Prior to joining Commerce Bank, Scott worked for The Cincinnati Gas and Electric Company, Fifth Third Bank, and ARMCO Inc. Scott received his bachelor of science degree in nuclear engineering from the University of Cincinnati in 1986 and received his master of business administration from Xavier University in 1988. He has been both a director and president of the Chartered Financial Analyst Society of St. Louis.
Speaking At
General Session 2 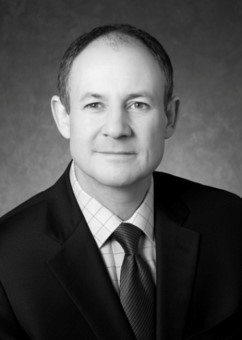