Full Name
Chandler Goule
Job Title
CEO
Company
National Association of Wheat Growers
Speaker Bio
Chandler Goule is NAWG’s Chief Executive Officer, coming into that role in July of 2016. In this capacity, Chandler will oversee NAWG’s industry relations, act as Executive Director of the National Wheat Foundation, and lead NAWG’s efforts to advocate for American wheat farmers. Prior to his position at NAWG, Chandler served as the Sr. Vice President of Programs for the National Farmers Union for several years. Goule also formerly served as the staff director of the Subcommittee on Livestock, Dairy and Poultry for the U.S. House Committee on Agriculture under former chairman Rep. Collin C. Peterson, D-Minn. Peterson is a member of the conservative Blue Dog Democrats Coalition. Goule has worked extensively in Washington, D.C., on agriculture, food safety and trade policy. His previous experience extends to companies such as Bayer CropScience, Syngenta and the Houston Livestock Show and Rodeo and the Washington office of Rep. Charlie Stenholm, D-Texas.

Growing up in rural Morgan Mill, Texas, Goule is familiar with agriculture policy and the rural way of life. He graduated from Texas A&M University on a 4-H scholarship, earning a Bachelor of Science in animal science with an emphasis in production. While in Washington he completed his master’s in political management and corporate and public affairs at The George Washington University. Goule has appeared on “Good Morning America,” CNN’s “The Situation Room with Wolf Blitzer” and NPR’s “The Diane Rehm Show.” He has also been interviewed on Bloomberg TV and C-SPAN’s “The Washington Journal.” Goule resides on Capitol Hill and is an avid scuba diver and snow skier.
Speaking At
General Session 1 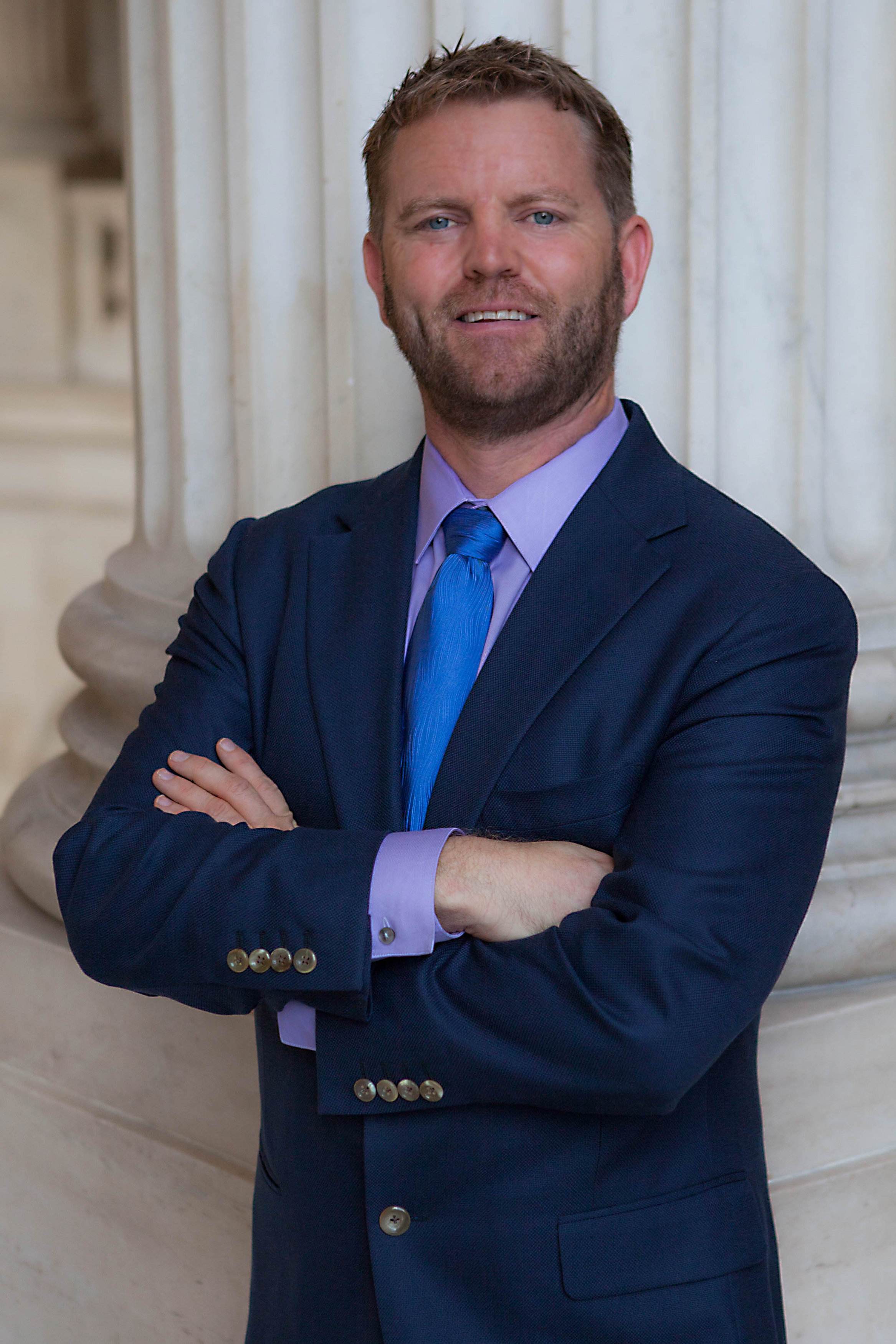